Until recently a lack of precision around China’s economic size was taken for granted but caused little lost sleep: room to expand and the pace of growth were self-evident, and everything beyond that was academic for most purposes. But today the pace and even direction of China’s growth is prone to volatility, and the nation is sizable enough to cause global disruption.

This study reassesses China’s nominal economic size from the bottom up. It compares China’s practices with international standards and reviews the long-standing arguments about Chinese economic statistics to separate real concerns from distractions. Measured using methods and definitions applied by the world’s leading economies, China’s official statistics likely understate GDP, even after recent twice-a-decade revisions announced in late 2014. Implications include a shorter period before China conceivably could be the world’s largest economy, a Chinese economy even more inflated by the property sector than widely thought, and debt-to-GDP and other performance ratios marginally less severe than feared. 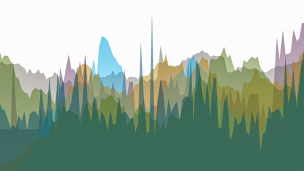 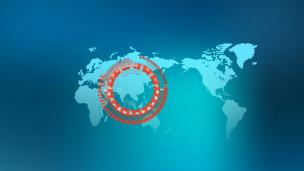 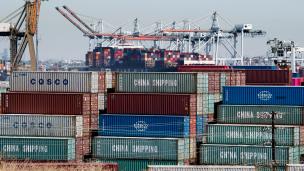 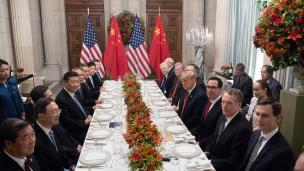 Building a Better Deal with China
By Daniel H. Rosen, Scott Kennedy
January 28, 2019
View all content by this expert