Much of Europe is scrambling to avoid another round of economically devastating widespread lockdowns as new spikes emerge in France, hospitals begin to fill in Spain, and officials in Britain warn that a six-month fight to contain the virus remains ahead, as the NYT reports.

The World Health Organization on Monday urged more wealthy countries to join its vaccine agreement—and provided details about how a vaccine, when it is developed, will be doled out, as the Washington Post reports.

The United States on Monday slapped new sanctions on Iran’s defense ministry and others involved in its nuclear and weapons program to support the U.S. assertion that all U.N. sanctions against Tehran are now restored, which key European allies as well as Russia and China reject, as Reuters reports.

The World Health Organization says 156 countries support its plan to buy and distribute vaccine doses around the world.

"It's time that Iran started acting like a normal country" 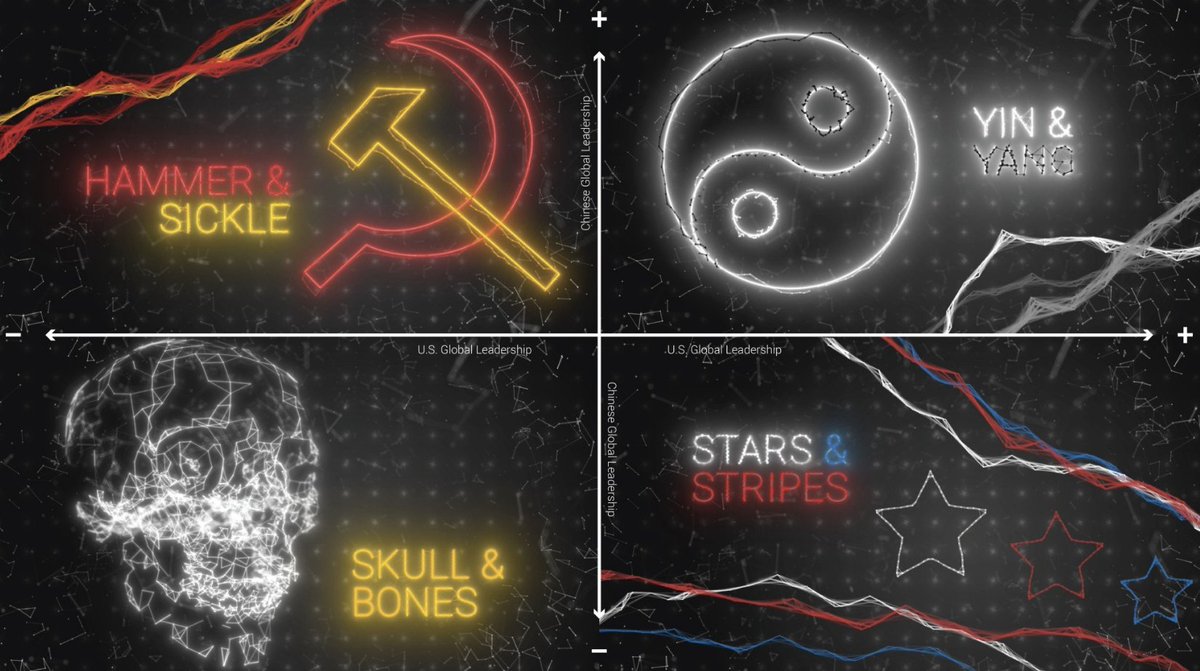 The CSIS Global Risk and Foresight Group conducted a deep analysis to predict what geopolitics will look like in 2025-2030. Four short videos explore the differing scenarios for a post-Covid world. 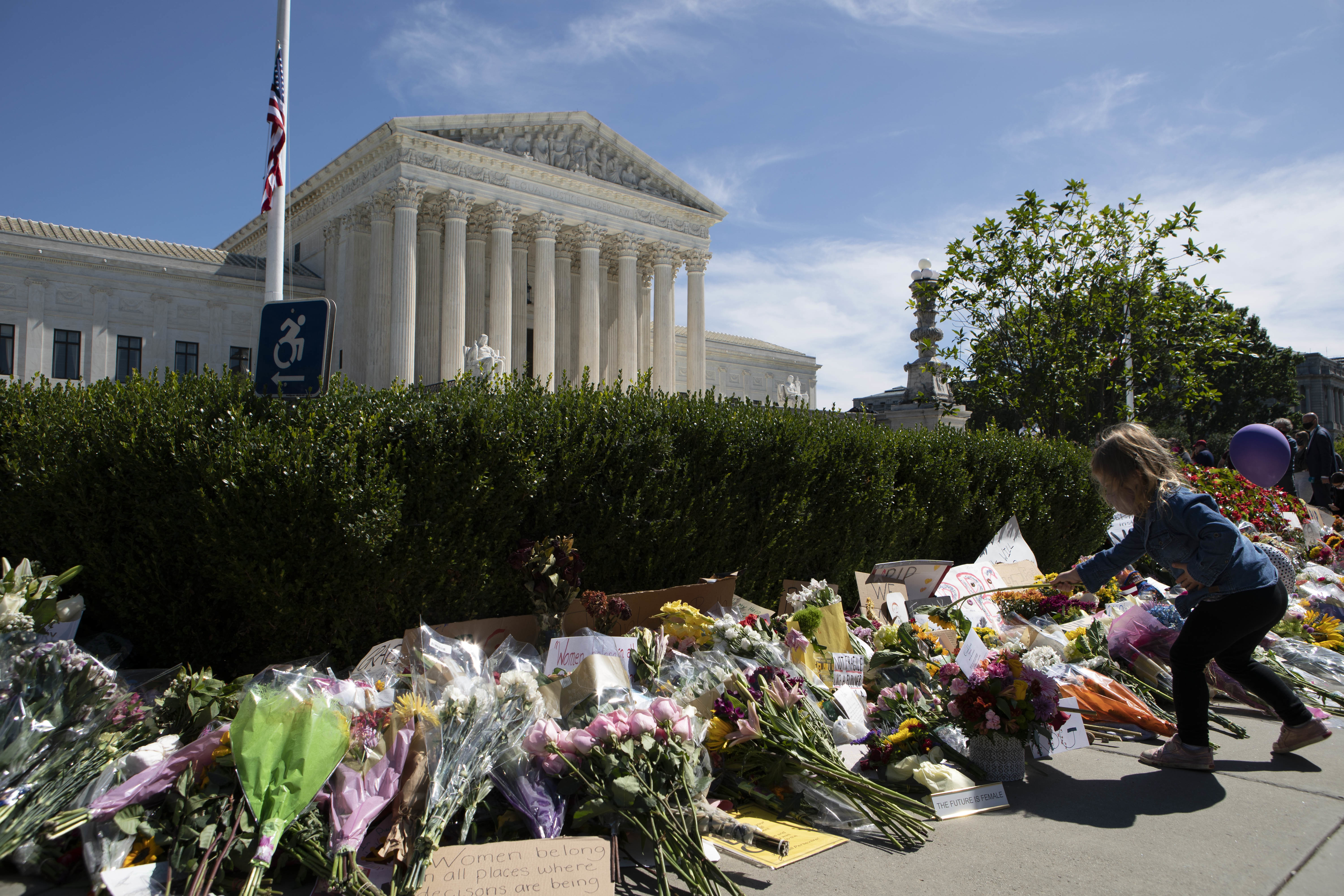 (Photo credit: Jose Luis Magana/Getty Images.) A child places a flower outside of the US Supreme Court after the passing of US Supreme Court Justice Ruth Bader Ginsburg, in Washington, DC on September 19, 2020.

Tomorrow, at 9:00 a.m., CSIS is holding Just Transition: from Aspiration to Action to discuss the tools and strategies that support the transition away from emissions-intensive energy sources.

Also, at 9:00 a.m., the CSIS Trustee Chairs in Chinese Business and Economics will launch the upcoming report, The China Economic Risk Matrix. The report builds upon an earlier CSIS volume, Credit and Credibility, to explore the conditions and markets that impact systemic stability in China.

Then, at 1:00 p.m., The Atlantic Council is holding a conversation between David McCormick, CEO, Bridgewater Associates, and General Joseph Dunford (ret.), former Chairman of the Joint Chiefs of Staff, on the future of economic statecraft and national security.

The Commission on Affirming American Leadership released its first report outlining key trends in the global economy from now until 2030. In tandem with the report, CSIS experts share some of their recommendations to revitalize and affirm U.S. global leadership. Watch the video here. 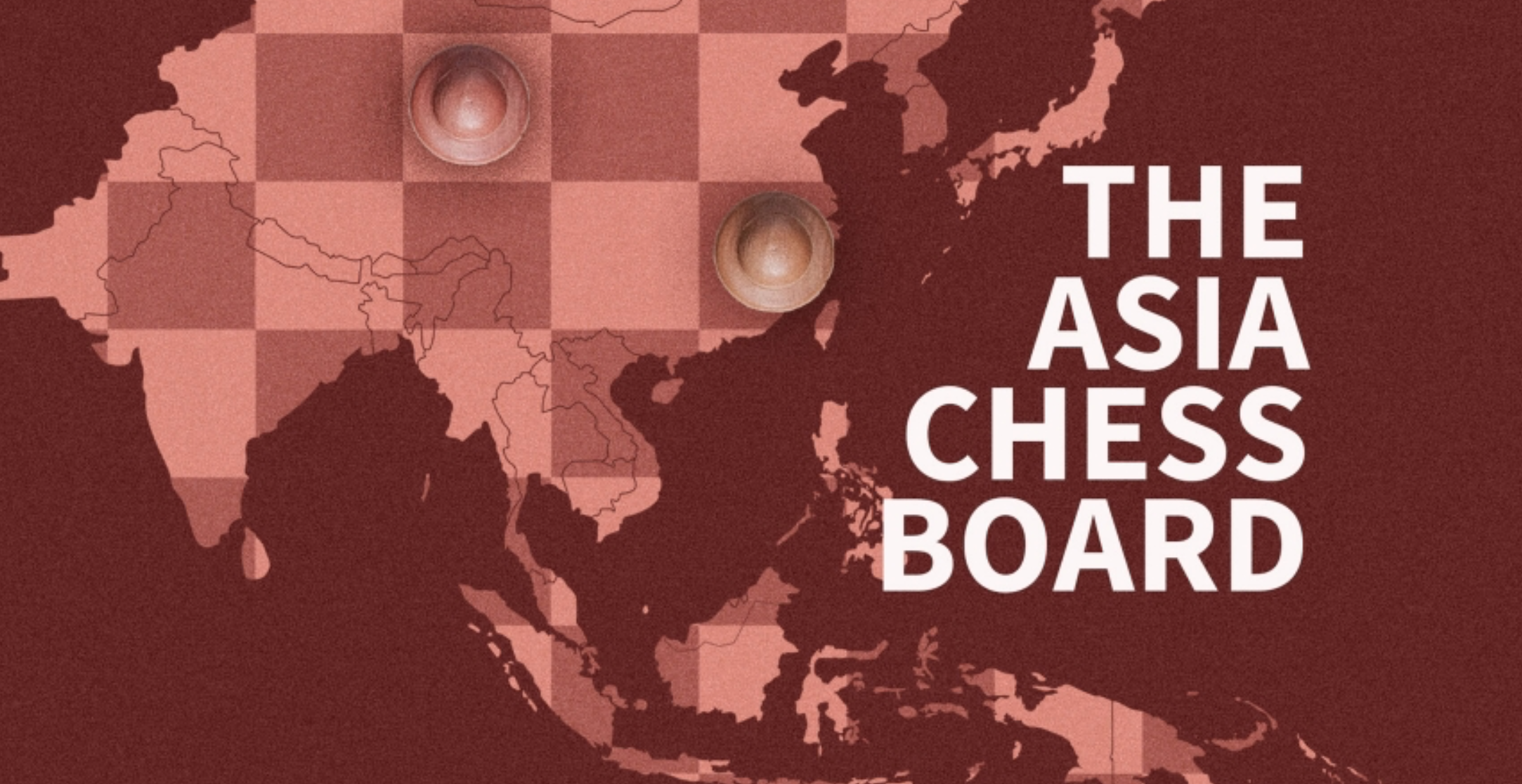 This week, The Asia Chessboard features Ranking Member of the Senate Armed Services Committee, Senator Jack Reed to discuss the role of Congress in decision-making on U.S. national security policy in the Asia-Pacific.

If you want to know what the cool people in Los Angeles are listening to, look no further than the critically acclaimed Valley Queen led by singer Natalie Carol. Carol’s voice is otherworldly. I can’t believe that she isn’t a superstar yet. Today, she released a video in which she performs one of her latest songs acoustic: https://www.youtube.com/watch?v=qoBN7vLKmnI.