The Evening: Netanyahu Indicted, Colombia Protests, After Midnight and More

Prime Minister Benjamin Netanyahu was indicted Thursday on charges of bribery, fraud and breach of trust, throwing his political future into doubt and heightening the uncertainty and chaos surrounding Israel’s yearlong struggle to choose its next leader, as the NYT’s David Halbfinger reports.

China’s chief trade negotiator has invited his American counterparts for a new round of face-to-face talks, as the WSJ’s Lingling Wei and Eva Dou report.

Thousands of union members and anti-government protesters took to the streets of Colombia on Thursday for a 12-hour nationwide strike, making the Andean nation the latest in South America to break out in large-scale civil unrest, as the Washington Post’s Anthony Faiola and Rachelle Krygier report.

“China would much rather make a trade deal than I would.” 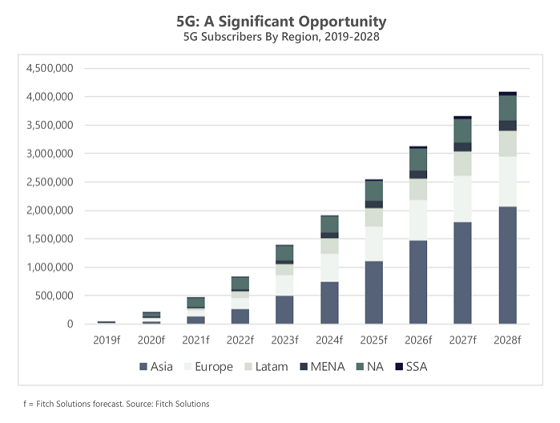 While the core focus of China’s Belt and Road Initiative (BRI) is on traditional infrastructure deployments, it is evident that the Digital Silk Road is a key part of the overall BRI strategy, and China will leverage technology to increase its influence along the route. Read the new Reconnecting Asia feature on China’s Digital Silk Road. 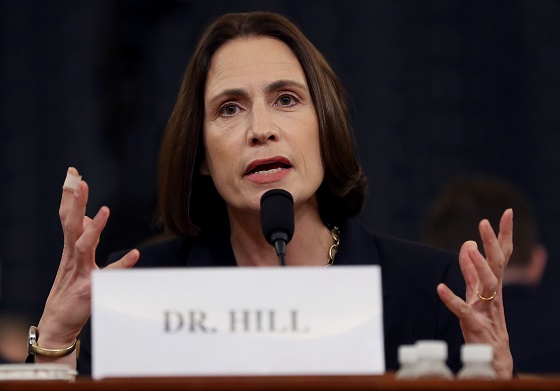 “How to End the War in Ukraine: What an American-Led Peace Plan Should Look Like,” by Stanford’s Steven Pifer for Foreign Affairs.

At 12:00 p.m., the Hudson Institute will hold an event on China’s increased bullying, examining the causes, Taiwan’s responses, and how the United States should respond.

Then, at 2:30 p.m., CSIS's Project on History and Strategy will host a discussion on the history of Tiananmen and explain how the legacy and lessons of 1989 have shaped Chinese politics over the past three decades.

Later, at 4:00 p.m., The Institute of World Politics will hold a discussion on the post-revolution era in Sudan, its political stability, peace prospects, and the way forward. 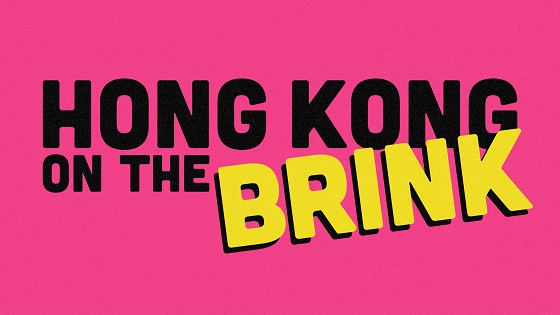 “After midnight, we gonna’ shake your tambourine.”

Eric Clapton’s second attempt at recording “After Midnight” is the version that had everyone talking in 1988 because of the Michelob beer commercial that he recorded it for. It has to be the best beer commercial ever. Unless you’re really into the Budweiser Clydesdales. I’m a Miller High Life guy, but EC’s smoky rendition of “After Midnight” got me to thinking about Michelob back in ’88 at various establishments in Uptown New Orleans…