This report summarizes a one-day CSIS-International Energy Agency (IEA) workshop held in May 2017, with government, industry, and policy experts exploring the outlook for natural gas markets in the global energy landscape. The workshop addressed key issues concerning the role of natural gas in North America, as well as the evolving strategic role of U.S. natural gas exports and liquefied natural gas markets (LNG) in the global energy system. The workshop was the third in a three-part workshop series, with the first workshop examining key issues concerning the role of U.S. tight oil production in the global economy and the second workshop focusing on the societal and environmental risks associated with U.S. onshore oil and gas development.

The outlook for natural gas markets is evolving rapidly under pressure from two significant developments, the shale revolution in the United States and the advancement of LNG markets. The shale revolution, made possible by the economically viable extraction of large natural gas (and oil) deposits trapped in geologic formations, has seen natural gas production in the United States increase by nearly 50 percent over the past 10 years. The United States is producing and consuming natural gas at record levels, bringing with it an array of economic and strategic advantages in improving U.S. trade and industrial competitiveness, while altering the electric power mix and thus providing for environmental benefits.

With natural gas production growth outpacing the growth in domestic consumption, the United States is positioning to be a net exporter of natural gas on an average annual basis in 2018. The rapid growth in U.S. exports of natural gas is being made possible by the major advancements seen in the LNG industry, allowing gas to be shipped over long distances at increasingly competitive rates, thus challenging the long-established dependence on pipelines for gas trade and in turn testing traditional gas business and pricing models. Facilitated by these developments, U.S. natural gas exports are expected to more than double over the next five years making the United States one of the largest gas exporters in the world.

The growth of U.S. LNG exports will be a major force in the development of more liquid and globally integrated gas markets, supporting further opportunities for natural gas to transform electric and heating supply mixes, supplement industrial and transportation fuel mixes, improve energy security, address climate change and local pollution, provide better energy access in developing economies, and create new economic opportunities in the global economy. Gas still faces obstacles in many markets, however, and turning this new potential for more abundant and available supply into strategic opportunities is not without its challenges. A few key findings from the workshop include:

The Role of Natural Gas in North America


The Competitive Landscape for LNG Markets and the Role of U.S. LNG in the Global Marketplace 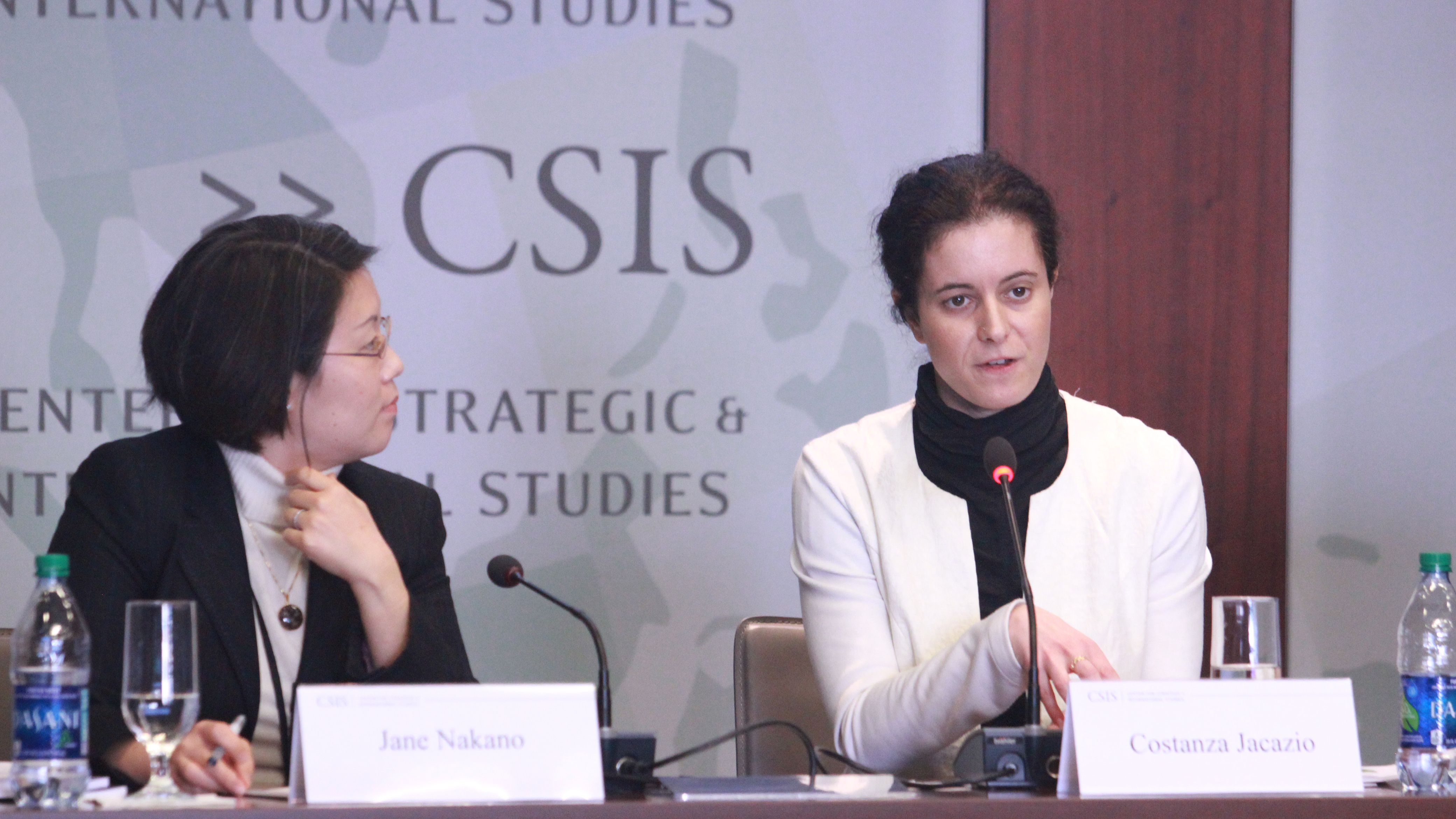 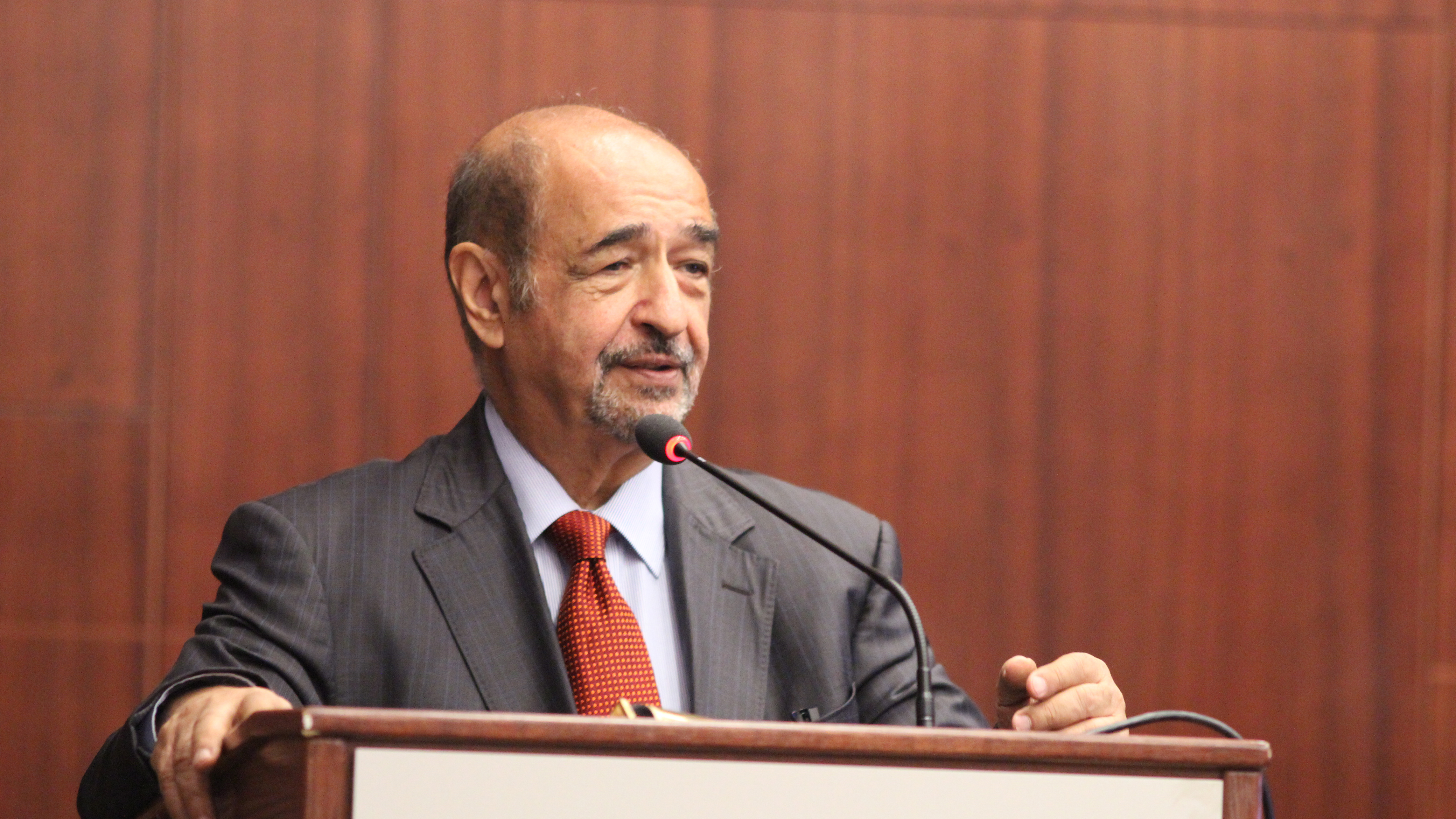 Balance for Oil, Imbalance for LNG?
With Fereidun Fesharaki and Adam Sieminski
May 23, 2017
Newsletter 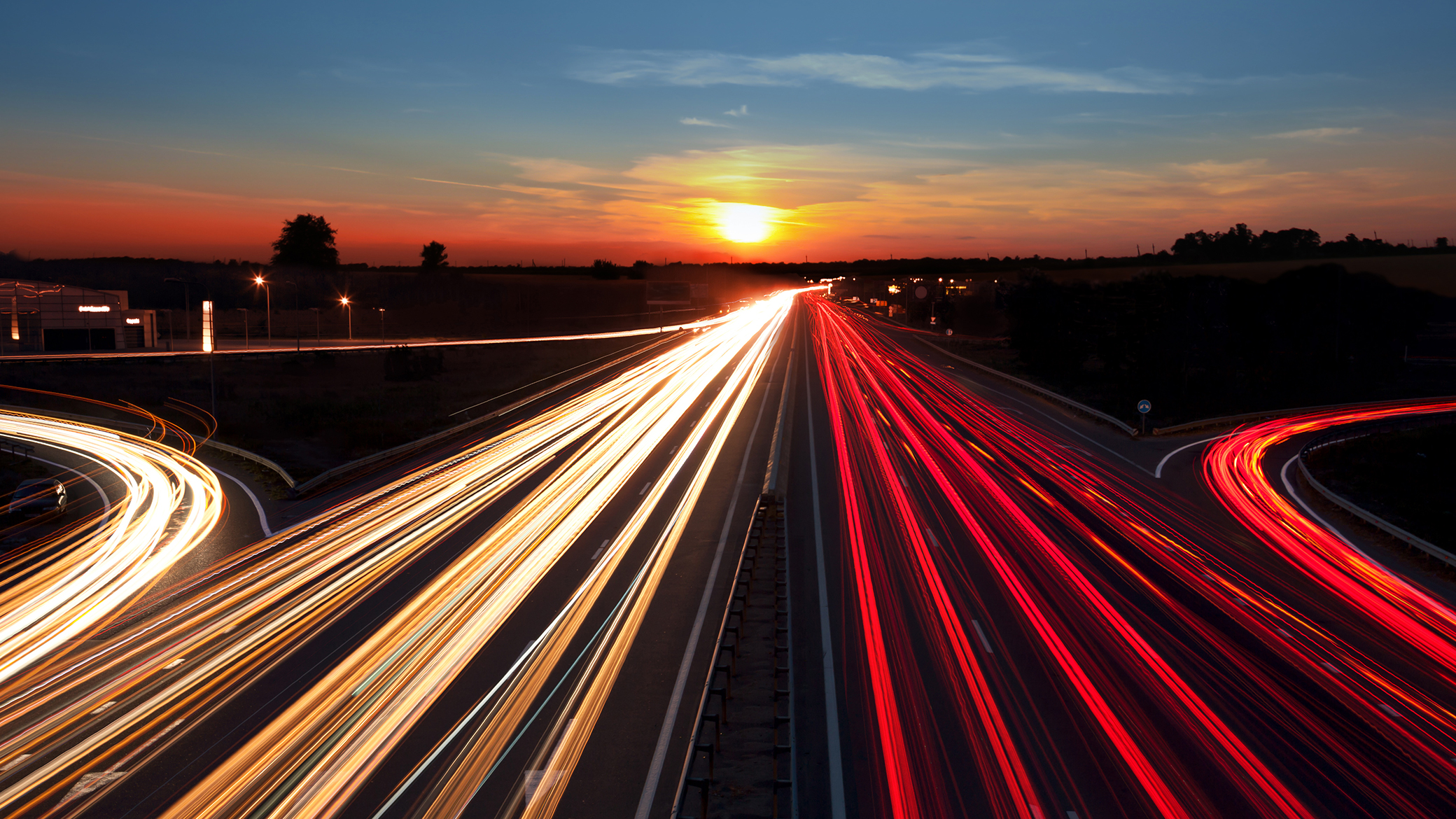