Please join the CSIS Americas Program for a discussion on the current state of the Temporary Protected Status program, and its potential future impact on the Latin American and Caribbean region. Following the decision of the Trump Administration not to extend TPS for Hondurans announced on May 4, 2018, some 300,000 TPS recipients from Honduras, El Salvador, and Haiti are in jeopardy of deportation over the next year and a half, along with their dependents, including some 267,000 U.S.-born children.

The event will feature a panel of ambassadors from the Latin American and Caribbean countries most affected by TPS, and the discussion will center on two major outstanding questions: first, what are the likely political, economic and human consequences in their home countries of actually deporting those individuals; and second, what are the implications for the United States of those likely developments in Central America and Haiti.

The panel will feature El Salvador Ambassador Claudia Ivette Canjura de Centeno and Honduras Ambassador Marlon Ramsses Tábora Muñoz. Brief presentations by each of the panelists will be followed by a moderated discussion and audience Q&A. 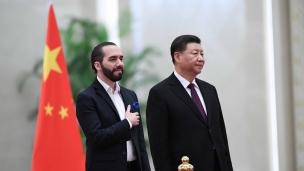 Good Governance and Corruption in the Caribbean: The Haitian Challenge
By Georges A. Fauriol
October 6, 2020
Report 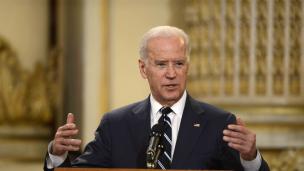 The Latin America That Will Engage the New Administration
By Evan Ellis
December 14, 2020
Commentary 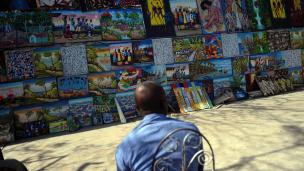 Online Event: A Partnership for Taiwan and Latin America: The Creative Economy
December 15, 2020