The Evening: Afghan Withdrawal Annouced, Threats to US, Linda Ronstadt and More

President Biden formally announced Wednesday that the United States will withdraw all troops from Afghanistan by Sept. 11, saying in a speech from the White House that more time and more troops have failed to end the conflict and that is now time to close down America’s longest war, as the Washington Post reports.

Intel Officials Discuss Threats to US

The nation’s top intelligence officials faced a congressional panel on Wednesday for the first time in two years to discuss global threats faced by the United States, fielding questions on China, Russia, Iran and more, as the NYT reports.

Vaccination sites across the country canceled thousands of appointments after U.S. health authorities paused the use of Johnson & Johnson’s Covid-19 shots Tuesday over reports of rare but severe blood clots, while other sites scrambled to switch to one of the two other authorized vaccines, as the WSJ reports.

Employment in February 2021 was 8.5 million less than in February 2020, a loss that could take more than three years to recoup assuming job creation proceeds at roughly the same monthly rate as it did from 2018 to 2019. But a faster recovery is possible if the job gains seen in March 2021 are sustained in the coming months. 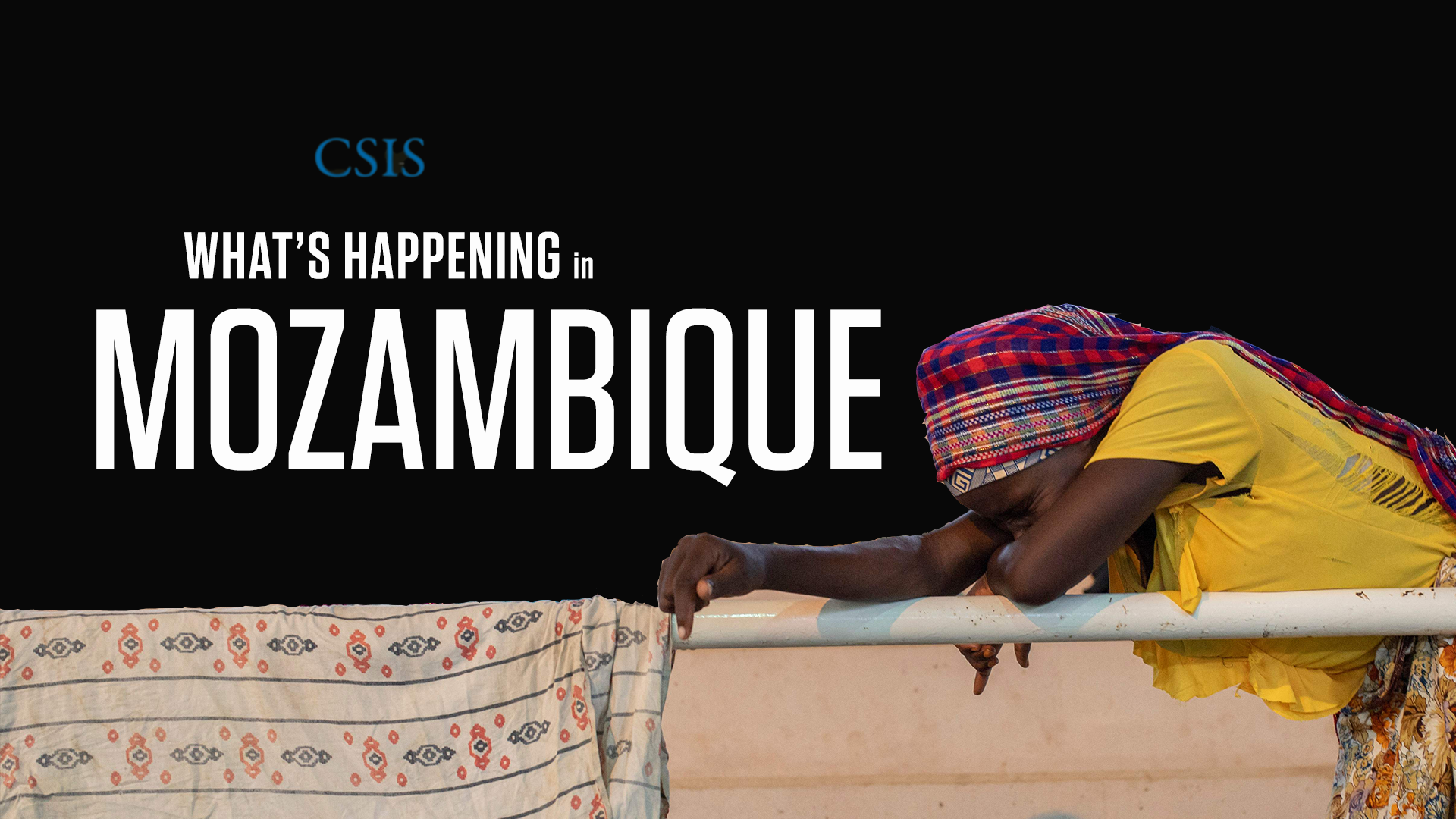 CSIS's Judd Devermont and Emilia Columbo explain the origins of a rising insurgency in Mozambique, and whether the government’s actions can quell it or just add fuel to the fire. 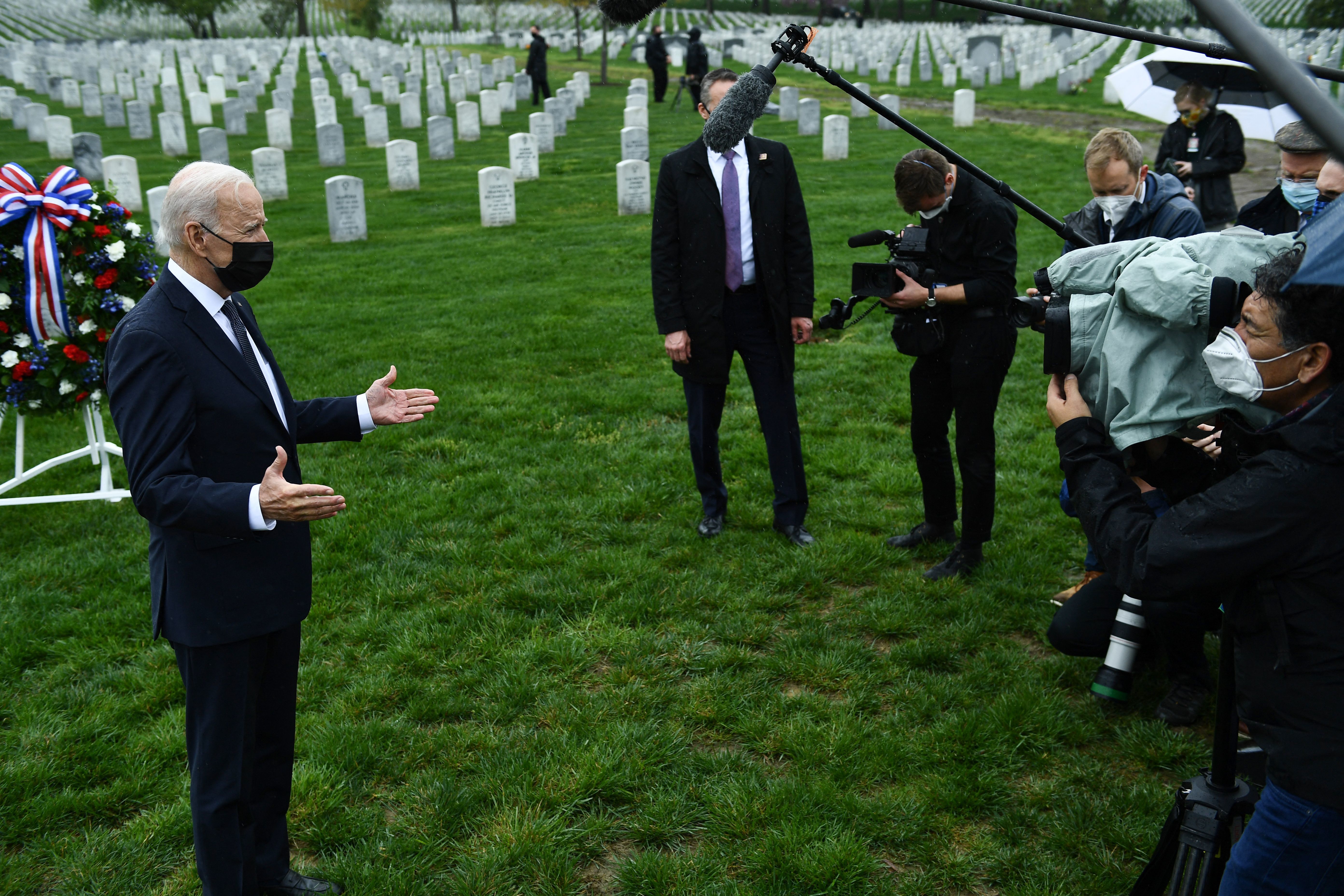 U.S. President Joe Biden speaks to the press after laying a wreath in Arlington National cemetery to honor fallen veterans of Afghan conflict in Arlington and announcing it's "time to end" America's longest war with the unconditional withdrawal of troops from Afghanistan.

“Reversing the Tide: Towards a New US Strategy to Support Democracy and Counter Authoritarianism,” a bipartisan task force report by Freedom House, the Center for Strategic and International Studies (CSIS), and the McCain Institute.

At 9:30 a.m., the CSIS Korea Chair hosts an installment of The Capital Cable on U.S.-Japan-Korea trilateral relations and Secretary of State Antony Blinken's recent trip to Korea.

Then, at 1:00 p.m., the CSIS's examines methods to protect space systems from counterspace weapons, including active and passive defenses, strategy and policy measures, and diplomatic initiatives. 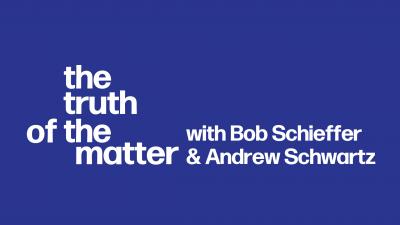 Stephen Morrison, Director of the CSIS Global Health Policy Center, joined me to discuss the state of the pandemic, vaccine distribution and hesitancy, and achieving herd immunity in the U.S.

Linda Ronstadt was my first big crush. Her music and her rock and roll aesthetic were so groundbreaking that there was a period in the 70s when it seemed the West Coast culture revolved around her. Who else could cover the Rolling Stones and make one of their hits something altogether their own? https://www.youtube.com/watch?v=2I7GkHy5iOA.