CDC Director Says Michigan Needs to be Shut Down, Not Provided Extra Vaccine

The director of the Centers for Disease Control and Prevention said on Monday that Michigan needed to enact shutdown measures in response to its worst-in-the-nation surge of coronavirus infections, rebuffing efforts by Gov. Gretchen Whitmer to secure an extra supply of vaccine doses, as the NYT reports .

Domestic terrorism incidents have soared to new highs in the United States, driven chiefly by white-supremacist, anti-Muslim and anti-government extremists on the far right, according to a Washington Post analysis of data compiled by the Center for Strategic and International Studies, as the Washington Post reports .

Dive Deeper: “The Military, Police, and the Rise of Terrorism in the United States,” by CSIS’ Seth Jones, Catrina Doxsee and Grace Hwang.

Iran on Monday accused Israel of sabotaging its key Natanz nuclear site and vowed revenge for an attack that appeared to be latest episode in a long-running covert war, as Reuters reports.

Global Foresight: Preparing for Future Trends is a new, comprehensive, and global executive education program offered by CSIS’s Risk and Foresight Group. This virtual course weaves together important issues, trends, and revolutions that government and business leaders must understand as they position themselves for the next 25 years. Register here.

The percentage of all domestic terrorist incidents linked to active-duty U.S. military and reserve personnel rose in 2020 to 6.4 percent, up from 1.5 percent in 2019 and none in 2018.

“We will take our revenge from the Zionists.” 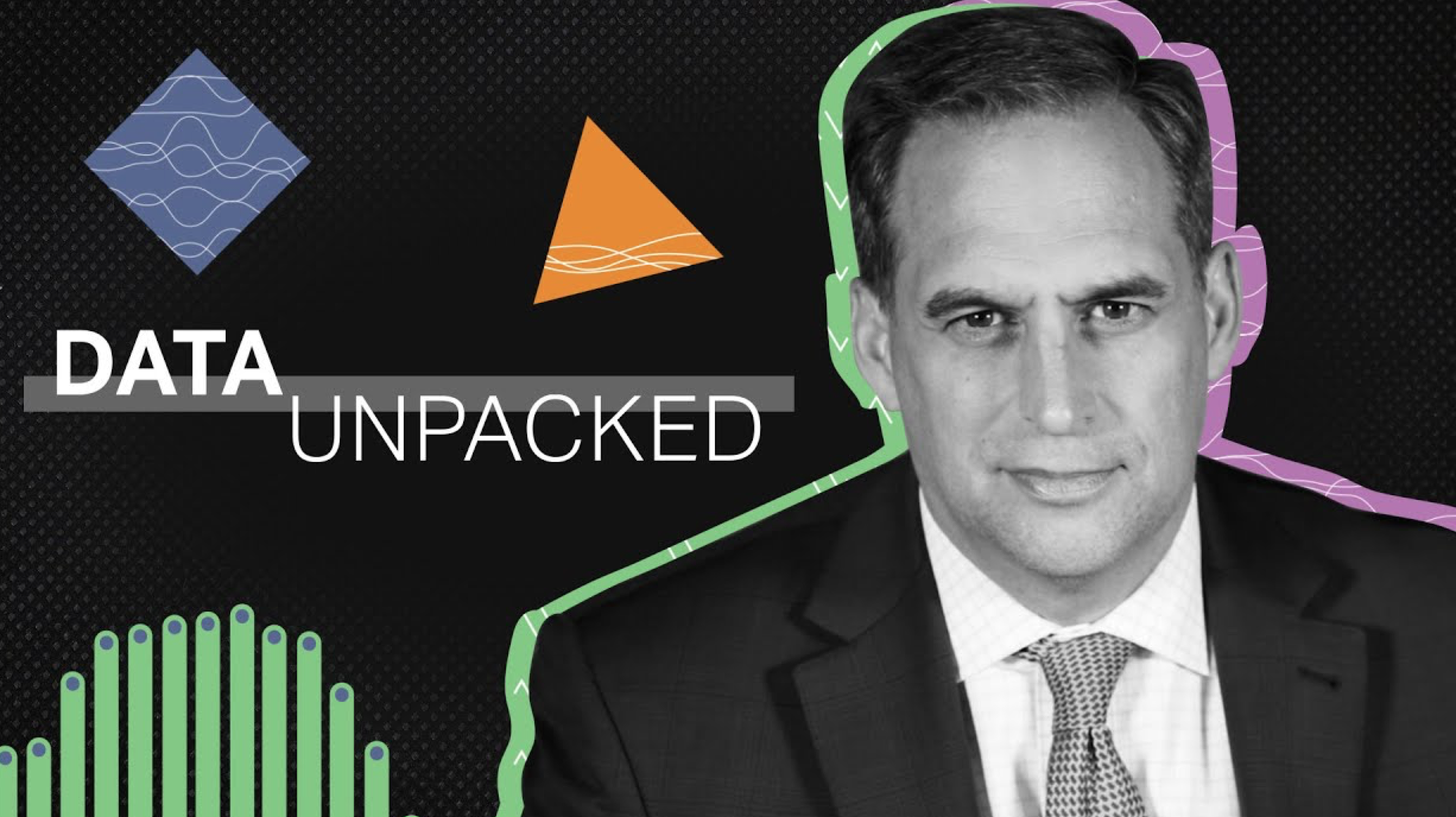 Data Unpacked hosts Seth Jones, senior vice president and director of the International Security Program at CSIS, to discuss what the U.S. should do to combat domestic terrorism. 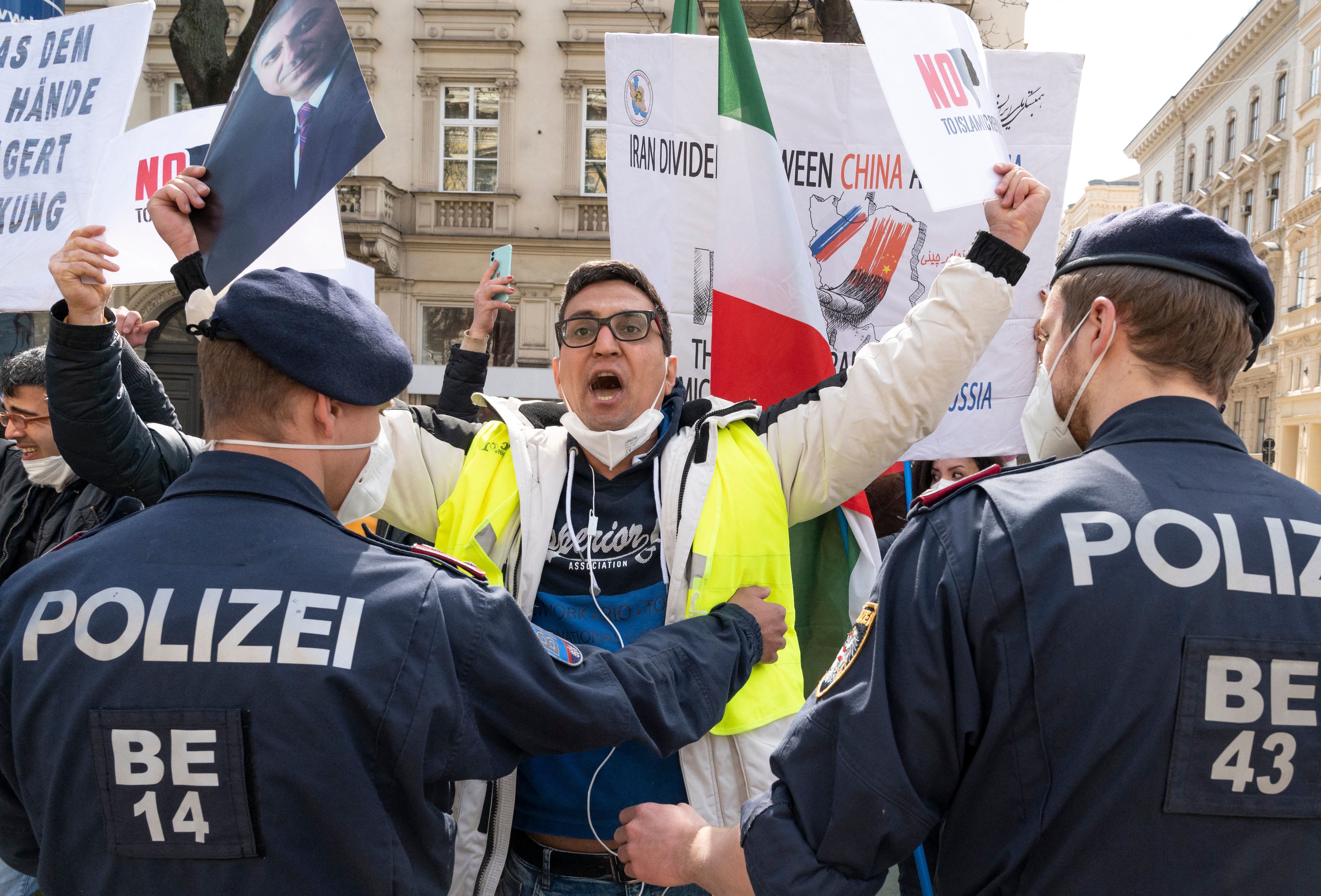 Austrian police tries to calm down protesters of the National Council of Resistance of Iran, an Iranian opposition group, in front of the 'Grand Hotel Wien' during the closed-door nuclear talks with Iran in Vienna on April 9, 2021, where diplomats of the EU, China, Russia and Iran held their talks.

Tomorrow, at 10:30 a.m., the CSIS Project on Nuclear Issues will host a conversation on the strategic challenges and opportunities for defense and diplomacy in the UK Integrated Review 2021.

Then, at Noon, the Atlantic Council will be joined by Ambassador of Iraq to the United States, Fareed Yasseen, to examine the outlook for US-Iraq relations following the Biden administration’s first round of strategic dialogue with Iraq on April 7.

In the latest episode of High Resolution, CSIS' Dr. Victor Cha and Joe Bermudez dive into North Korea’s Orangchon Power Station project, one of the nation's most ambitious hydroelectric projects during the past thirty years. Watch here.

U2’s 1987 album, “The Joshua Tree,” produced by Daniel Lanois brought an entirely new sound to mainstream rock and roll. Tracks like “Bullet The Blue Sky,” have sections where Lanios drives the mix backwards, and the resulting soundscape is a distinctive sonic architecture. It takes some pretty great musicians to be able to perform songs live that utilize effects in the studio that are impossible to reproduce in the moment https://www.youtube.com/watch?v=x6ifY1UV3CM.