Making the Case for Sustained U.S. Engagement in a Transitioning Afghanistan

In the United States, there is a sense of "Afghanistan fatigue." While there are certainly valid criticisms that can be levied against U.S. involvement in Afghanistan, a significant amount of social, economic, political, and public health progress has resulted from our engagement and Afghans' own hard work and commitment.

The under-five mortality and maternal mortality rates have nearly halved since 2000. Virtually no one in Afghanistan had electricity in 2000, but by 2016, nearly 85 percent of the population did. Women's education was practically non-existent under Taliban rule, but 3.5 million Afghan women are now enrolled in school. 170 radio stations, hundreds of print media outlets, and dozens of TV stations have opened since 2001 as free media, cell phones, television, and the internet have transformed Afghan society. GDP per capita has tripled since 2001, and official development assistance (ODA) as a percentage of central government expenditure decreased from 206 percent in 2006 to 59 percent in 2015. The Afghan National Army is now the primary group fighting the Taliban, and U.S. troop presence has dropped from 110,000 in 2011 to the current plan of 8,600. But Afghanistan's political progress and social gains are at risk of collapse if the United States chooses to completely disengage from the country. Given the mix of gains and disappointments, how do we establish the correct framework for U.S. engagement with a transitioning Afghanistan in 2020 and beyond? 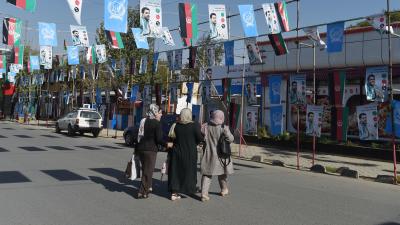 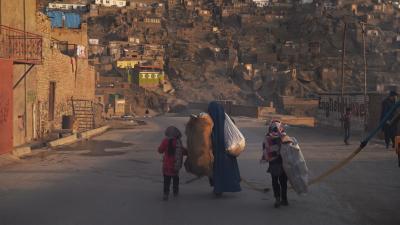 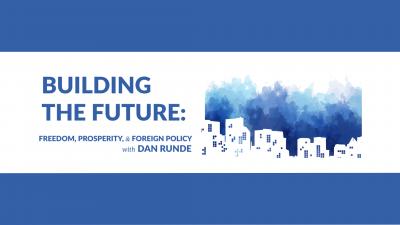 A Peaceful and Gradual Withdrawal from Afghanistan
By Daniel F. Runde
In Building the Future: Freedom, Prosperity, and Foreign Policy with Dan Runde
March 7, 2019

Living with the Taliban?
By Anthony H. Cordesman
August 31, 2021
Commentary

Writing Off Afghanistan: Does Biden Have a Choice?
By Anthony H. Cordesman
January 19, 2021
Commentary 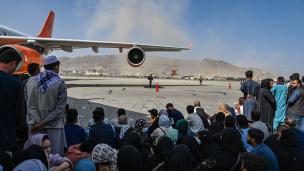 Afghanistan: The Peace Negotiations Have Become an Extension of War by Other Means
By Anthony H. Cordesman
October 28, 2020
Commentary 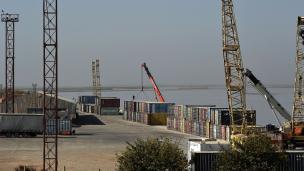 Afghanistan: No Real Peace Process and No Progress Towards Defining a Real Peace
By Anthony H. Cordesman
August 31, 2020
Commentary 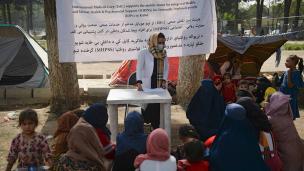 Pulling Afghanistan back from the Precipice—without Capitulation
By J. Stephen Morrison
October 26, 2021