Mark Donaldson is a multimedia producer in the iDeas Lab at CSIS, where he specializes in using visual storytelling to highlight the work of the Center's experts. He works on the Center's regular video series and a variety of other multimedia projects. He also serves as one of the mentors for CSIS’s Journalism Bootcamp. Previously, he worked as a producer for Efecto Naím on NTN24, and was a Scoville Peace Fellow at the Union of Concerned Scientists. He holds a B.A. in political science from Amherst College. 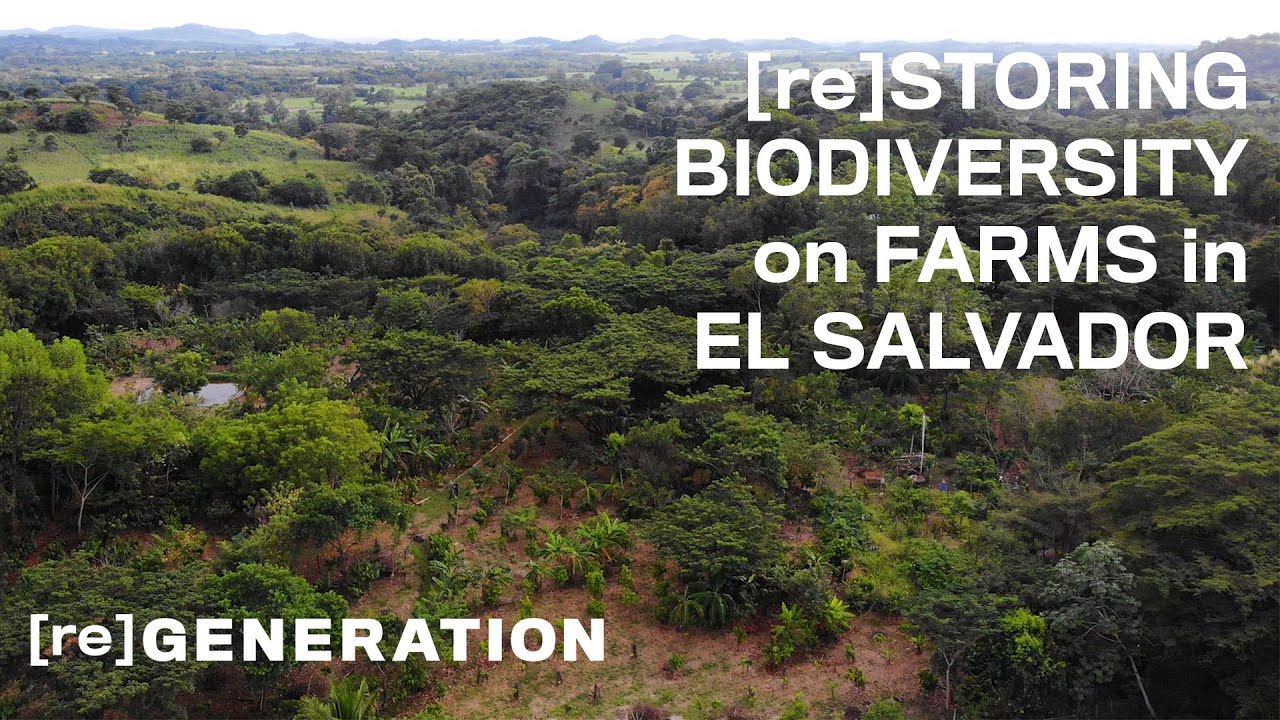 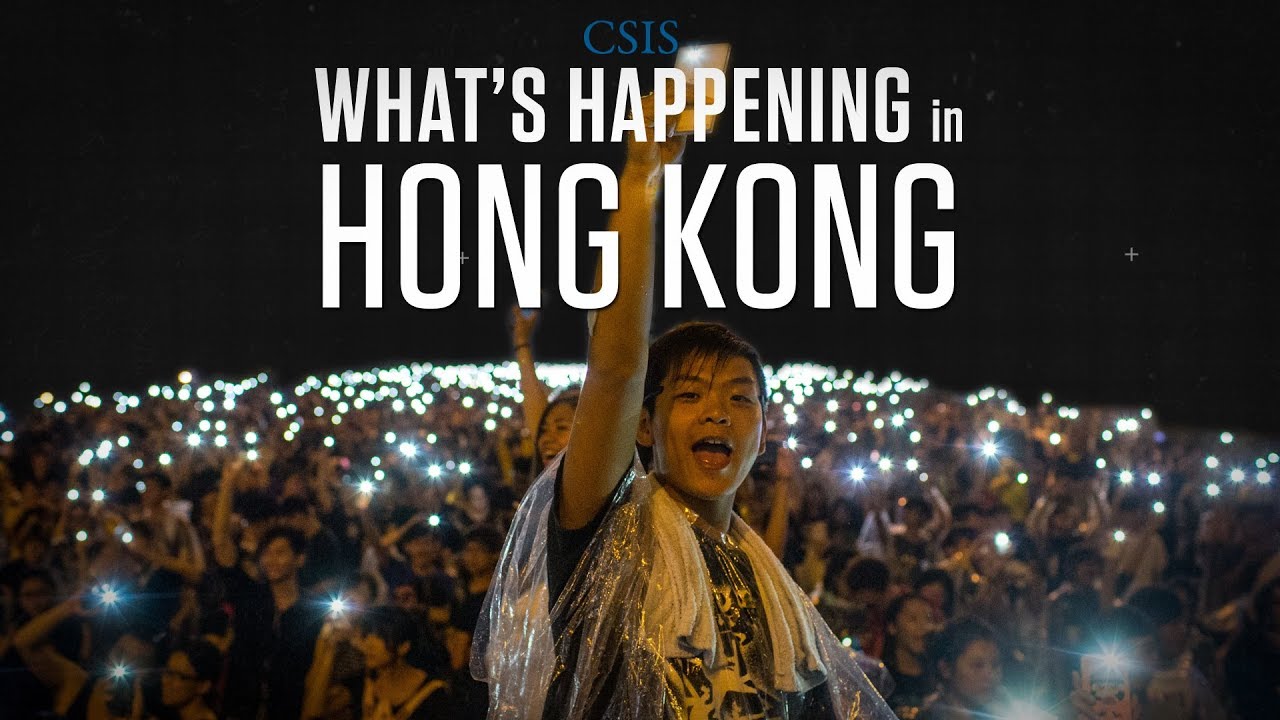 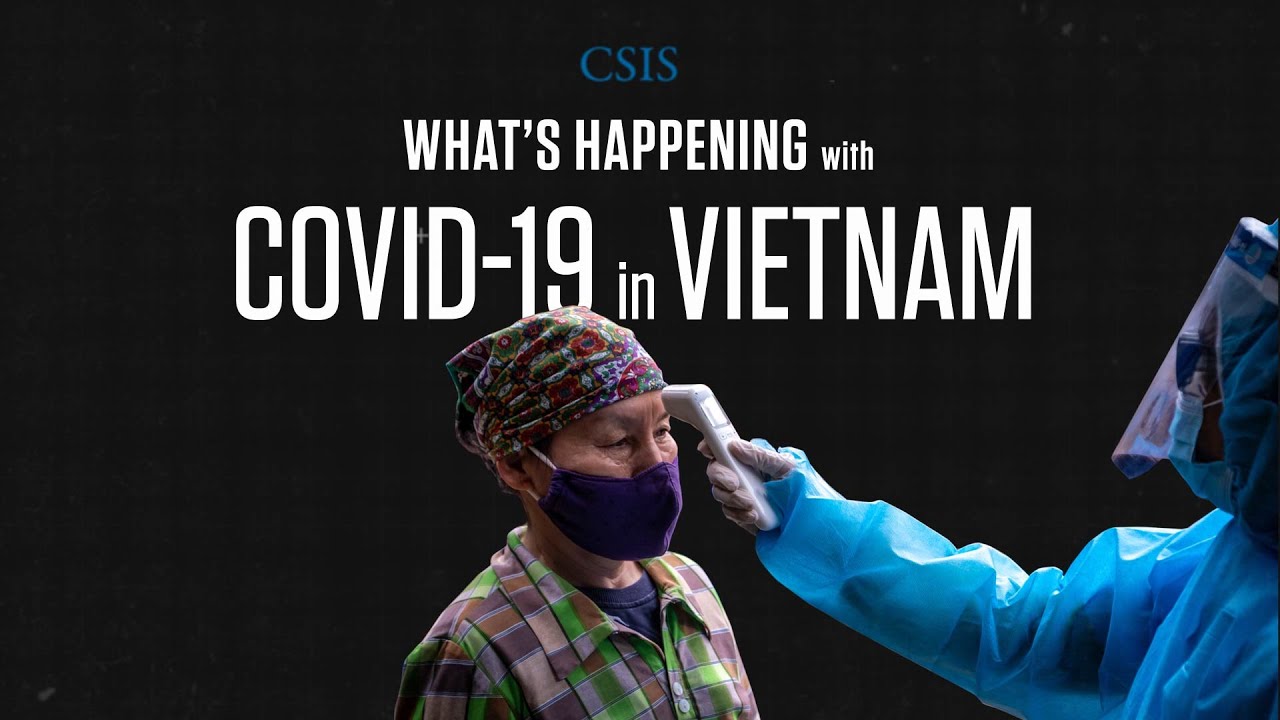 What's Happening with Covid-19 in Vietnam 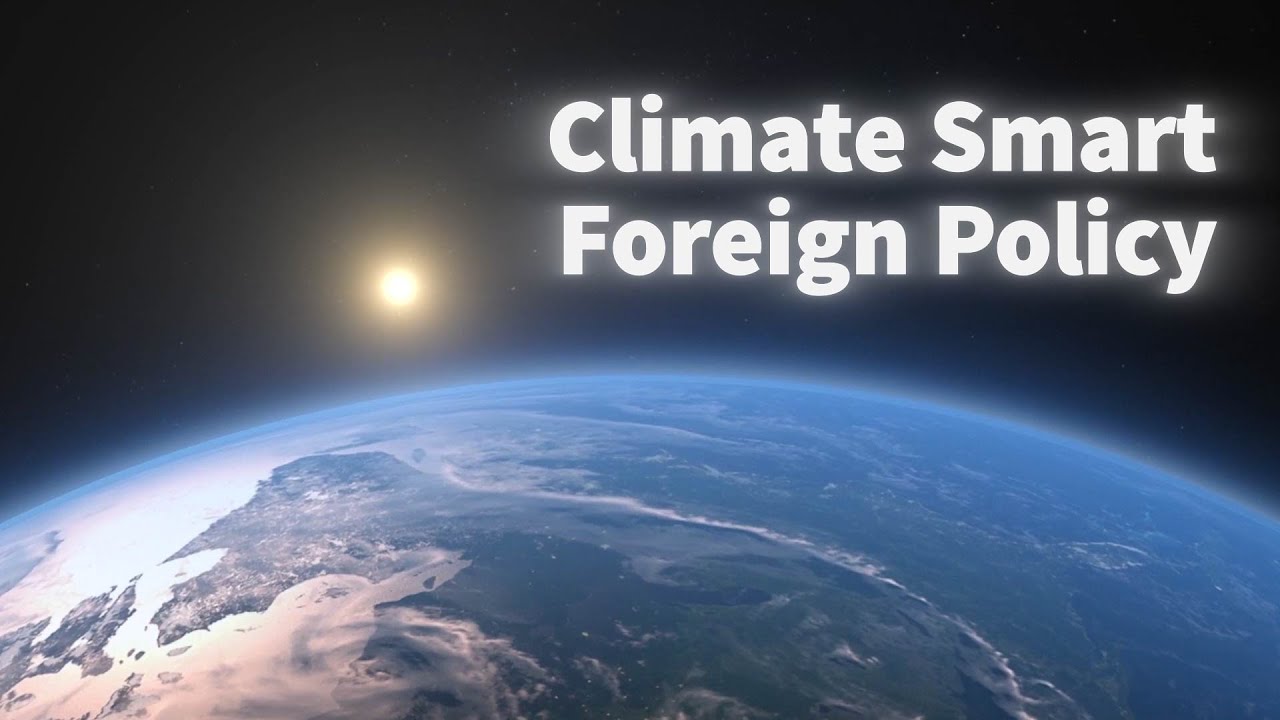 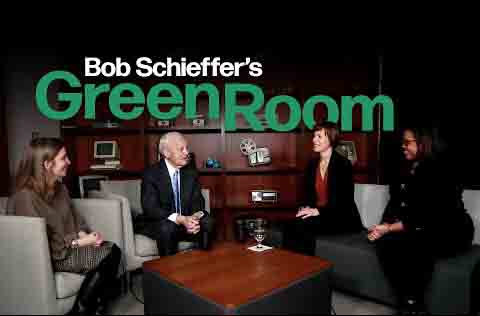 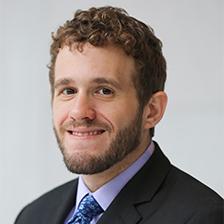