Ambassador William (Bill) Brownfield has been affiliated with CSIS as a senior adviser since 2018. Prior to that, Bill Brownfield enjoyed an illustrious career in public service, at the rank of career ambassador, the highest rank in the U.S. Foreign Service. Amb. Brownfield’s last seven years of his career were spent serving as the assistant secretary of state for the bureau of international narcotics and law enforcement affairs. As assistant secretary, Amb. Brownfield ran a portfolio of more than $4 billion in 80 countries administered by 5000 employees and contractors. Amb. Brownfield’s expertise in the Americas draws from his vast experience in serving as U.S. ambassador to Chile, Venezuela, and Colombia. Through his ambassadorial posts, Amb. Brownfield was immersed in working with the Colombian government to build upon existing institutions and promoting U.S. interests economically via the establishment of the Chile-United States Free Trade Agreement. In Venezuela, he led an embassy in constant crisis with the most adversarial government of any country in the Hemisphere. Brownfield has UN experience in Geneva and Vienna.  He was temporary political adviser to the U.S. Southern Command. He received the Secretary’s Distinguished Service Award and the Presidential Performance Award three times each. He is a graduate of Cornell University and the National War College and attended the University of Texas School of Law. He speaks Spanish and French. 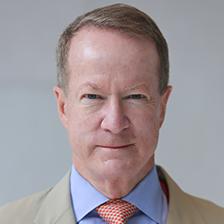 Most Recent From William Brownfield 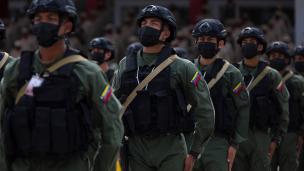 The Future of Security in Venezuela
December 20, 2021
On Demand Event 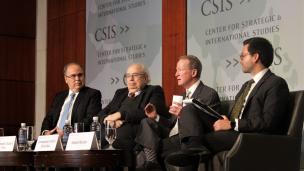 Can the Rio Treaty Help Venezuela?
January 21, 2020
View all content by this expert