Chairman and CEO, The Cohen Group 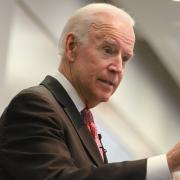