For the past six years, the Europe, Russia, and Eurasia Program’s flagship research series The Kremlin Playbook has exposed how the Kremlin has sought to erode Europe’s democratic institutions through its influence in order to “break the internal coherence of the enemy system.”

However, Western Europe is not immune: The Kremlin Playbook 2 demonstrated how Russia’s malign economic influence uses—and depends on—the West’s advanced financial and economic systems to hide profits and launder ill-gotten gains, as well as to reroute funds that can be used to influence different political and economic across Europe. This web of influence makes some countries and economies dependent on Russian ties, and in turn creates points of leverage for the Kremlin. In the end, the risk is high for European and U.S. democratic systems and ability to fight corruption, malign influence, and kleptocracy.

In its most recent report, The Kremlin Playbook 3: Keeping the Faith, the program exposes how Russian malign influence works in a new dimension: the influence of religious and traditional views by the Kremlin. This research into a particularly challenging and very personal dimension—a new strategic seam—aims to ensure citizens do not unwittingly become part of an influence operation. The instrumentalization of values, traditions, and religious beliefs is a relatively recent and particularly pernicious front of the Kremlin’s influence efforts in Europe and elsewhere.

The Kremlin Playbook 3: Keeping the Faith

This study aims to expose a new front of Russian malign influence in Europe and Eurasia: the instrumentalization of values, traditions, and religious beliefs to exploit or sow divisions among Western societies. 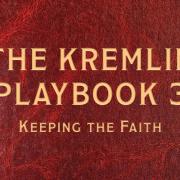 After a 2018 raid on a strategically-located archipelago, Finland passed some important legislation to control foreign real estate purchases in locations that could affect national security. 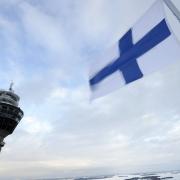 Italy’s far-right League party came close to receiving Russian funding ahead of the 2019 European Parliament elections through a complex scheme involving the selling and buying of Russian oil. 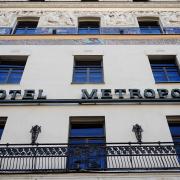 Putin’s Playbook: The Kremlin’s Use of Oligarchs, Money and Intelligence in 2016 and Beyond

Heather A. Conley, senior vice president for Europe, Eurasia, and the Arctic, and director of the Europe Program, testified before the House Permanent Select Committee on Intelligence on "Putin’s Playbook: The Kremlin’s Use of Oligarchs, Money and Intelligence in 2016 and Beyond." 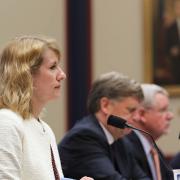 Some countries have enabled Russian malign economic influence to flow through their systems and across Europe. This feeds the Kremlin’s cycle of influence, weakens democratic structures in Europe, and threatens U.S. and transatlantic security. 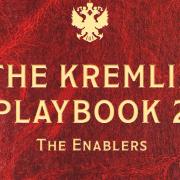 Join the next installment of the CSIS Schieffer Series, The Kremlin Playbook 2: The Enablers, which argues how and why Russian malign economic influence is a serious threat to U.S. national security as well as transatlantic security. 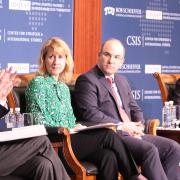 Austria and Russia have historical ties that date back to the eighteenth century despite having been territorial rivals or on opposing sides of conflicts. 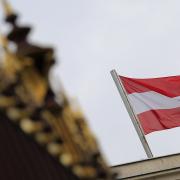 As Italy’s national public broadcaster, Rai could have opted to offer more balanced media coverage rather than amplifying favorable coverage of the Kremlin’s views. 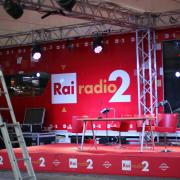 This is just one brief snapshot of how malign Russian influence can alter public discourse and amplify divisions in democratic societies. 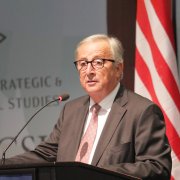 Russian military exercises in Transnistria have grown into larger-scale events. 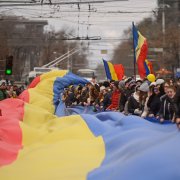