Analyzing economic, political, and security developments in the five states of Central Asia.

Situated between Russia, China, India, and Iran, the five states of Central Asia (Kazakhstan, Kyrgyzstan, Tajikistan, Turkmenistan, and Uzbekistan) have struggled to fulfill their potential as a crossroads for trade and transit. Among the challenges facing these states are mutual mistrust, poor governance and corruption, fear of extremism both indigenous and imported, and the geopolitical maneuverings of their larger neighbors. In many ways, Central Asia stands to benefit from the progressive integration of the Eurasian landmass, but only if the region’s governments can more effectively work together, lowering barriers to trade and investment and “de-securitizing” their relations with one another. The CSIS Europe, Russia, and Eurasia Program keeps a close eye on economic, political, and security developments in this strategically important region and helps to ensure that discussions of Central Asia in the United States and around the world are informed by rigorous research and analysis. 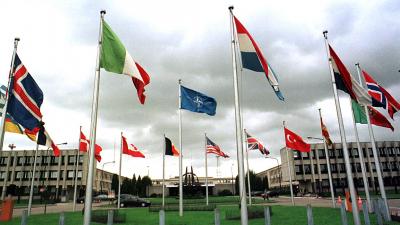 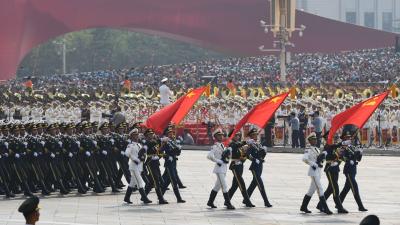 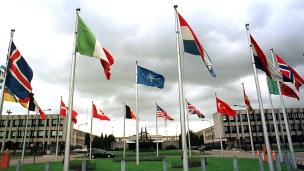 Visas for Our Afghan Partners: What Does the United States Owe Its Afghan Allies?
July 16, 2021
Report 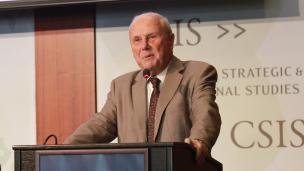 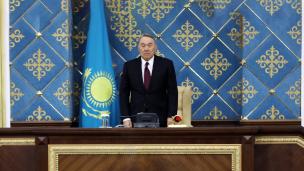 Nazarbayev's Resignation: What Next for Kazakhstan?
March 29, 2019
View all content associated with this region 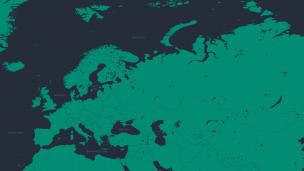 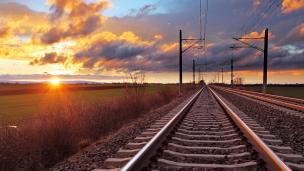 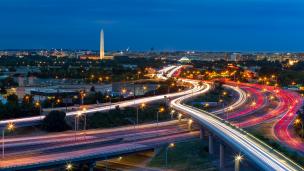